RUPEL Gorge is a picturesque  gorge of the Struma River between the slopes of Mount Belasitsa and Sengelska Mountain, connecting the Marikostinovo Field in Bulgaria with Serres Field in Greece. Right there, against the asymmetrical slopes and steep valley slopes of the gorge, forming the main air corridor for the warm white currents, is located RUPEL winery with its own vineyards.

The place is the Dolno Spanchevo village, located to the east of the town of Petrich. With the ancient name “Spancha”, this settlement still bears the spirit of the inhabited nations – Thracians, Macedonians, Romans, Slavs, Spanish crusaders. For centuries there have been grapes and wine, and later the region has formed as a natural wine center in Bulgaria, from which the wine was distributed to Gorna Dzhumaya, Sofia, Greece, Macedonia. The markets in Drama, Berovo, Pehchevo, Thessaloniki, Serres, Demirhisar and many others are fed.

Inspired by the place that gathered traditions, facts, historical past, peoples, empires inspired by this rebellious land, Spartacus and the Samuel wars, we follow a trend with the spirit and genes of the wine since ancient times – we create good wines with a modern style and sensory impact. 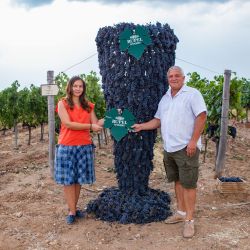 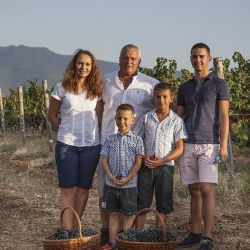 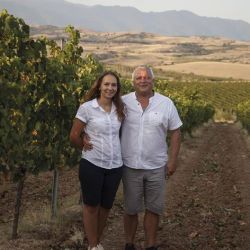 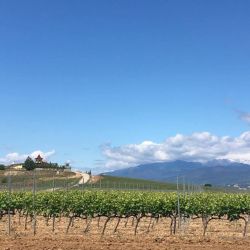 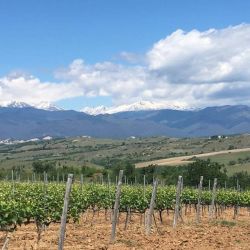 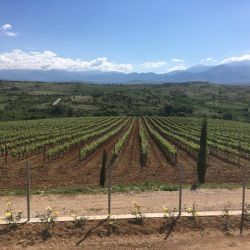 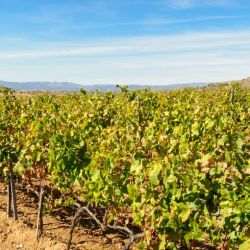 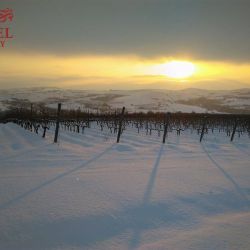 In this land, the ruby ​​elixir has always been abundant and is still believed to be health and longevity. We remember our grandfathers, our hands know the power of the earth, the taste of the wine of that time, the huge oak barrels, the stories of the creation of the wine. And the character of wine depends not only on the natural resources, but also on the way people live, the ecology, and the development of civilization. It is important to understand the balance in nature, that we need to save the earth and nurture it in the right way that we must be responsible and consistent in the undertaking.